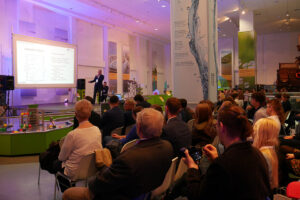 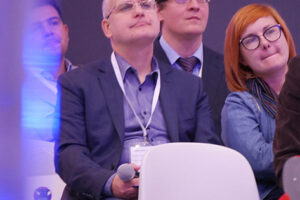 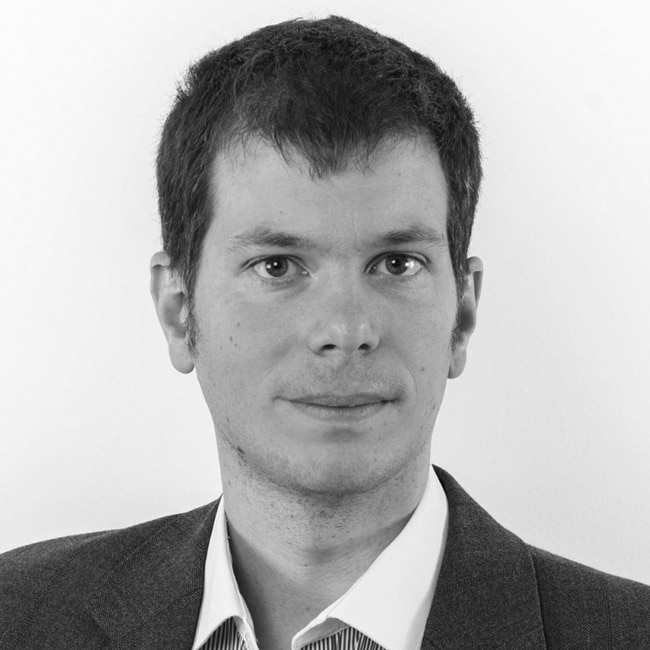 Between 2009 and 2020, he worked at the University of Sopron, Hungary (formerly known as University of West Hungary) where he was the Head of the Institute of Informatics and Economics between Nov 2012 and Aug 2018 and Associate Professor. Since 2020, he is associate professor at the Department of Networked Systems and Services, BME and Head of the Mobile Communications and Quantum Technologies Laboratory.

Dr. Bacsardi is the Vice President of the Hungarian Astronautical Society (MANT), which is the oldest Hungarian non-profit space association founded in 1956. Between 2009-2018, he was the Secretary General of MANT. He is member of the board of a Hungarian scientific newspaper (’World of Nature’​) and he is the publisher of a non-profit Hungarian space news portal (’Space World’​). Furthermore, he is member of Institute of Electrical and Electronics Engineers (IEEE), the American Institute of Aeronautics and Astronautics (AIAA) and the Scientific Association for Infocommunications Hungary (HTE—an IEEE and IEEE ComSoc sister society). He has joined the Space Generation Advisory Council (SGAC) and served as the Hungarian National Point of Contact between 2012-2016 and as an executive member, he was Regional Events Coordinator between 2016-2018.
He is member of the Hungarian Scientific Council on Space Research as well as the Hungarian ESA delegation as adviser to the Joint Board on Communication Satellite Programme (JCB).
He is member of committees of the International Astronautical Federation (IAF): IAF Space Communications and Navigation Committee, IAF Space Education and Outreach Committee, IAF Space Societies Committee, IAF Workforce Development-Young Professionals Programme Committee. Moreover, Dr. Bacsardi is the science communication manager of the COST Action CA15220 Quantum Technologies in Space.
He has more than 100 scientific publications.

This website uses cookies to improve your experience while you navigate through the website. Out of these cookies, the cookies that are categorized as necessary are stored on your browser as they are essential for the working of basic functionalities of the website. We also use third-party cookies that help us analyze and understand how you use this website. These cookies will be stored in your browser only with your consent. You also have the option to opt-out of these cookies. But opting out of some of these cookies may have an effect on your browsing experience.
Necessary Always Enabled
Necessary cookies are absolutely essential for the website to function properly. This category only includes cookies that ensures basic functionalities and security features of the website. These cookies do not store any personal information.
Non-necessary
Any cookies that may not be particularly necessary for the website to function and is used specifically to collect user personal data via analytics, ads, other embedded contents are termed as non-necessary cookies. It is mandatory to procure user consent prior to running these cookies on your website.
SAVE & ACCEPT